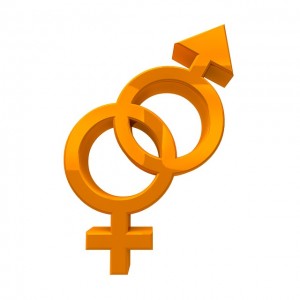 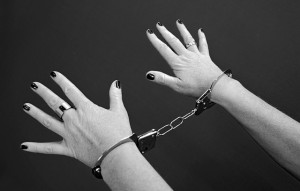 It soon became a household object, and because it was superficially intended for medical treatment instead of sexual pleasure, housewives could own them without feeling too terribly ashamed.

The first inflatable doll to be commercially produced for masturbatory purposes became available to consumers in 1904. Men of this time period were probably thanking God for vulcanized rubber.

Without that specific type of material, the invention of the blow up doll could have never occurred.

At any rate, blow up dolls were a popular way for men to relieve themselves.

Today, sex toys are more popular than ever. 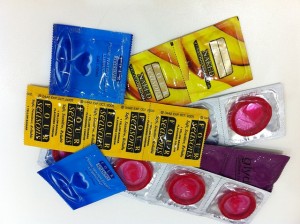 The evolution of sex toys has brought about hundreds of innovative ways to pleasure oneself, or one’s partner. 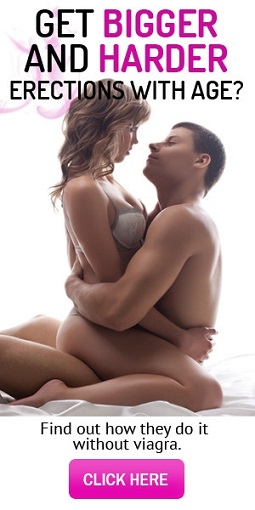